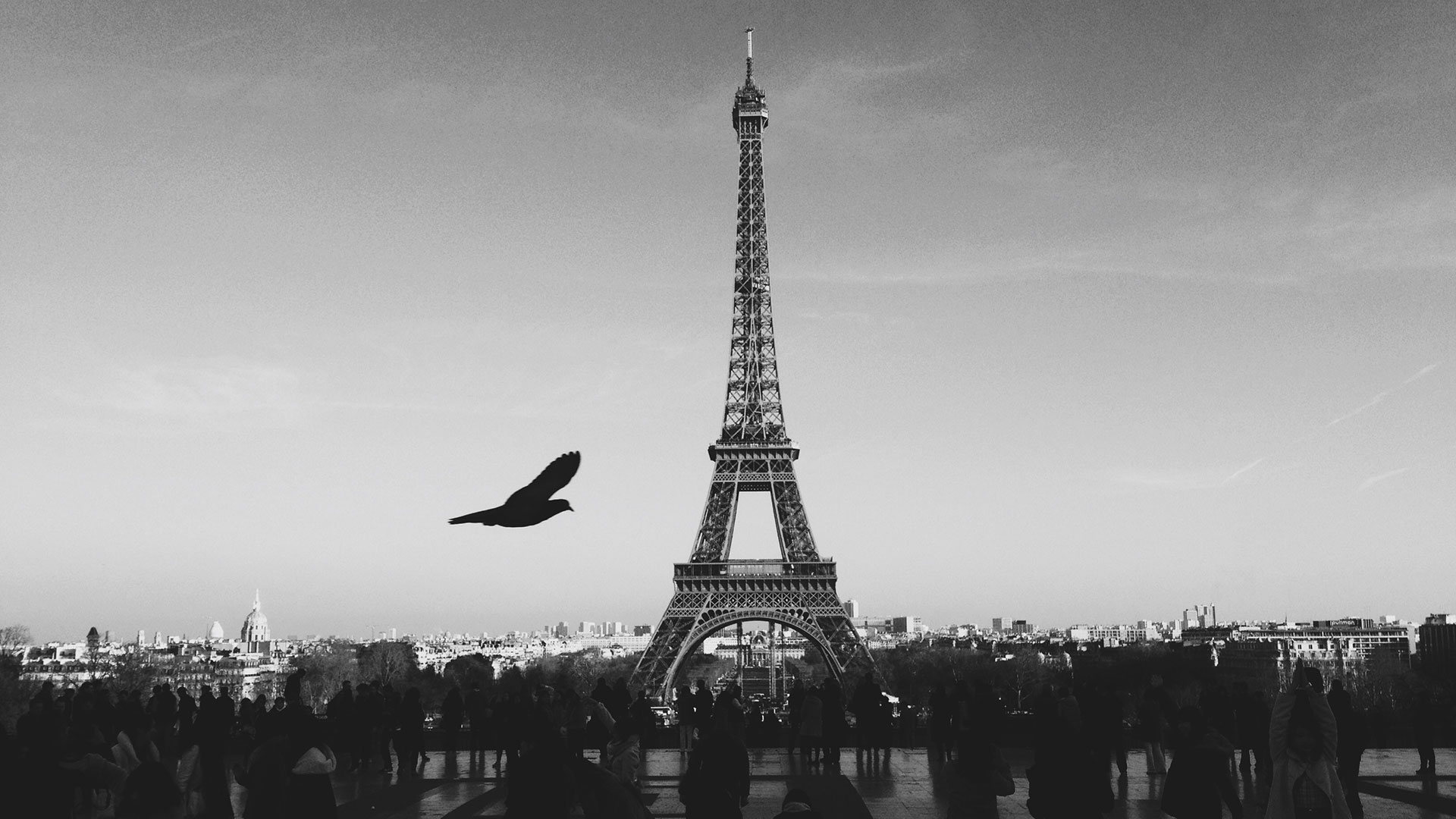 20 years ago, no one knew PSG outside of France, they were not winning the Ligue 1 title every season like it’s some boring chore you have to complete year in year out. Neither did they have the best football player ever to exist, wearing their shirt.

So, how did PSG turn around its fortunes and become one of the most popular and fashionable football clubs in the world?

Let’s figure that out!

The first obvious factor that uplifted the club was the investment from the Middle East.

PSG was bought by the Qatar Investment Authority in 2011, and since then they have spent over a billion dollars signing world-class players.

Before venturing into business outside the pitch, PSG first put their laser-sharp focus on the functionality aspect of football, which is to build their squad.

They signed numerous world-class players like Zlatan, Cavani, Mbappe, Neymar, and now even Lionel Messi. The club has paid record transfer fees to lure these players to the club, but it has proved to be a successful investment.

Although they are yet to conquer Europe, PSG has become a monopoly in France, thanks to their squad filled with superstars!

The need to become fashionable

PSG has become a force to reckon with since their take over in 2011, but all of this success depends on the oil money from the Middle East.

To put it in other words, PSG had all their eggs in one basket and if at any point the rich owners from Qatar were to lose interest, the repercussions of that would be disastrous for PSG.

Hence to avoid this situation, PSG started to look for alternatives and their kit sponsors Nike came to their aid.

Building a global brand alongside Nike

Football and its looks are gaining popularity in the street and hip-hop cultures.

More and more artists like Drake and the others are integrating football jerseys and looks in their music videos. Various clubs are using cool music videos to reveal their new jerseys.

The point is, football is becoming a fashion thing and PSG is at the heart of that development.

That is why every season they drop the most fashionable kits in football. PSG’s home, away, and third kits are a thing of beauty, season in season out.

But that is not all, they have collaborated with numerous sports stars from different sports to build their brand.

The likes of Steph Curry, Kevin Durant have visited Paris and even endorsed the club. Apart from these two, many other Hollywood stars pay a visit to the stadium whenever they are in town.

PSG’s brand positioning of being fashionable makes perfect sense too because, at the end of the day, Paris is the fashion capital of the world.

The Paris Jerseys are also used on runway shows that are held in the city.

All these factors are the product of their collaboration with Nike, which has helped Paris Saint Germain in establishing itself as a global brand.

But, that’s not all.

Co-creating with the Jordan brand

The Jordan brand is one of the most popular brands in America, especially in hip-hop and street cultures. The Air Jordan sneakers are sold within seconds when they become available.

Such is the popularity of this Nike-owned brand, and now they are collaborating with PSG, and Nike is at the heart of it.

This deal happened 4 years ago and from this season (21/22) the home kit started to feature the famous Jumpman logo for the first time.

This collaboration between the Jordan brand and PSG makes perfect sense.

Because PSG is one of the most famous clubs in Europe and the Jordan brand is very popular in the United States.

Both these brands are very similar to one another, they are sportive and fashionable, but they cater to completely different audiences.

Jordan is not big in Europe and PSG is not famous in America, but by collaborating they could bridge that gap and tap into newer markets.

So, for the sake of mutual benefit and extending their global reach, both these brands shook hands with each other.

At the start of this season, the PSG jersey with the Jumpman logo sold 80,000 kits at the launch!

And there is no doubt where the sales are coming from. The US market saw a 473 percent increase in the shirt sales of PSG.

As a culmination of all these factors, PSG has gone on to become the second-fastest-growing club in the world at a 992% increase over the last decade.

So far, the magic appears to be working for PSG in their endeavors away from the field, but this may also be a soft factor in convincing players to join the club.

Because the stars of today, do consider parameters like the club’s popularity and reach, that will help them propel their stardom even further.

Now, will their status as the most fashionable football club in the world help them achieve their ultimate obsession of winning the Champions League? – only time will tell!

The Data Zone: City in goal spree away to Town