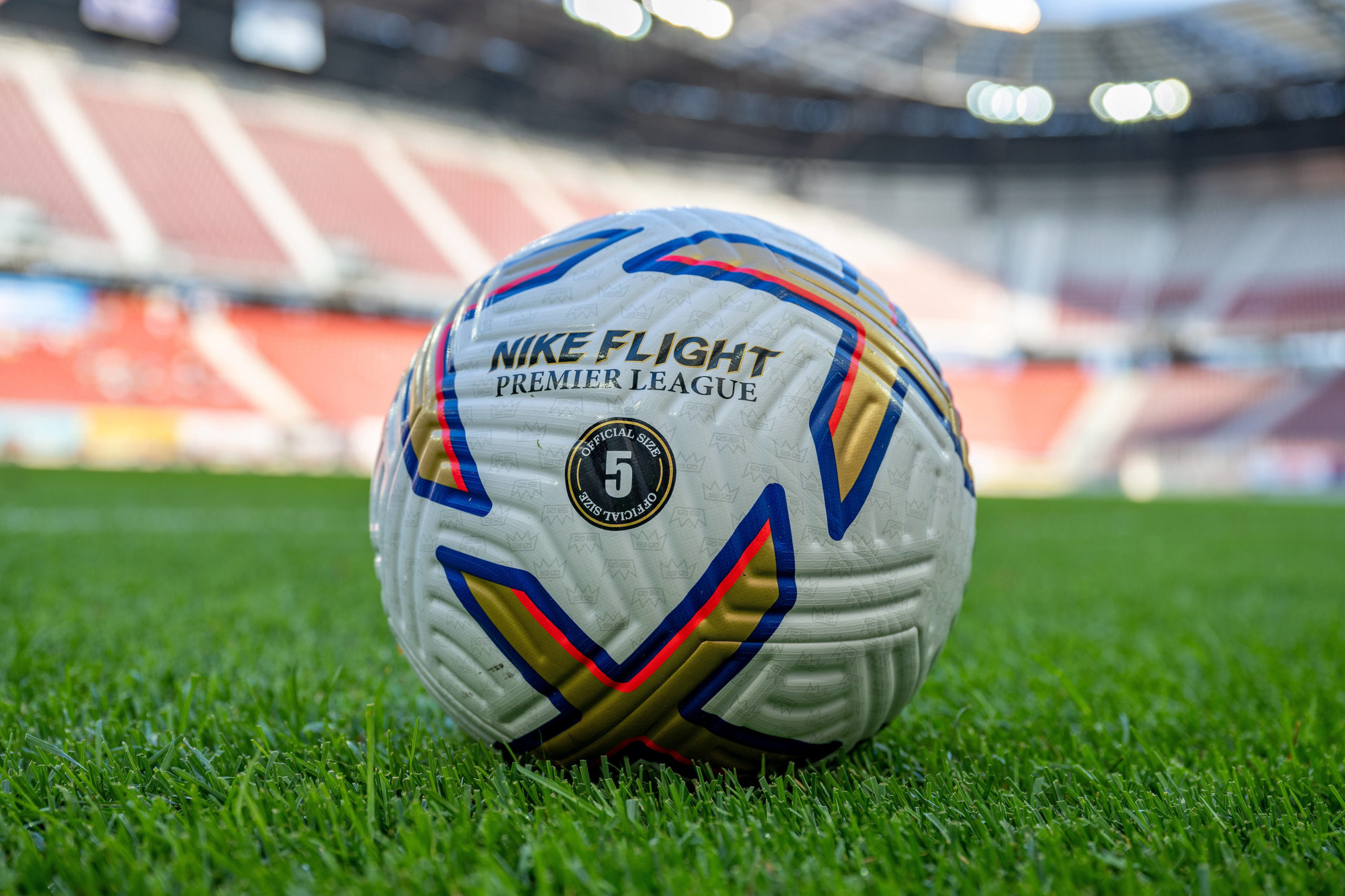 According to The Mirror, Mukesh Ambani’s interest in buying Liverpool FC suggests that an Indian takeover may be on the horizon.

In order to acquire the renowned English football team Liverpool, Ambani will have to fend off interest from parties in the Middle East and the US, the report claims.

There is reportedly greater interest in buying the Merseyside club outright than in the potential buyers’ £4 billion asking price. Ambani, who has a net worth of nearly £90 billion and is an avid sports fan, won’t let that amount stop him.

According to the report, Fenway Sports Group (FSG), who bought the Merseyside club in October 2010, has hired Goldman Sachs and Morgan Stanley to assist in the sale of the organisation.

According to The Mirror, the chairman of Reliance, one of the wealthiest people in the world, would be willing to invest millions of dollars in the team to support Liverpool’s ambitions to remain one of the continent’s most successful clubs.

Football has always been popular in India despite constant competition from cricket, which is the nation’s most popular sport. With Liverpool being one of the teams that receives the most support and has sky-high shirt sales, the English Premier League is very well-liked in India.

This is not the first time such a report has come up. In August 2010, media reports suggested that Mukesh Ambani and Subrata Roy submitted their offers for Liverpool.

Ambani was dubbed “World’s Richest Sports Team Owner” in 2008 after buying Mumbai Indians, one of the leading teams playing for the Indian Premier League (IPL).

A statement from FSG read: “There have been a number of recent changes of ownership and rumours of changes in ownership at EPL clubs and inevitably, we are asked regularly about Fenway Sports Group’s ownership in Liverpool.”

WHAT FSG HAVE TOLD JURGEN KLOPP

The Fenway Sports Group, who currently own Liverpool, has informed manager Jurgen Klopp, according to journalist David Ornstein’s report to Sky Sports, that they have no immediate plans to sell the team.

The journalist for Athletic claims that FSG informed Klopp that they would carefully consider when and to whom they would sell Liverpool.

Ornstein said, as transcribed by RTK: “[Klopp] has just signed a new long-term contract and from what we hear, he’s been reassured by the ownership that they’re not going to do this rapidly. They’re going to do it – if it happens – to the right people.

“And therefore, I think they’d have that moral compass as well. I don’t think [FSG] will want to pass Liverpool into hands they’re not happy with.

“We already hear rumours within the industry that they’ve rejected approaches, or they’re not keen to go forward with expressions of interest from parties that they perhaps don’t feel are the right route. And by that, many people would assume a nation-state.”

The Data Zone: Udinese hold off Venezia to win